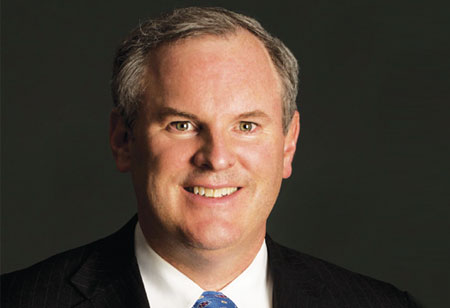 Technology Building a Foundation for Greater Trust in Food

Four Technologies To Watch For In The Agricultural Space 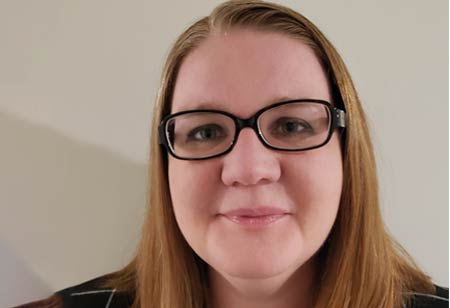 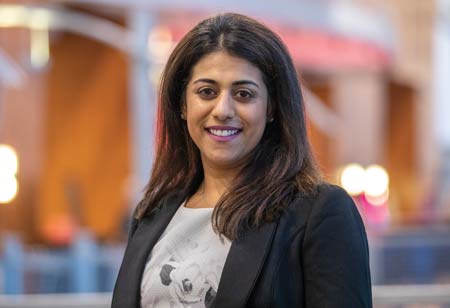